Geothermal Energy is Now Poised for a Big Breakout 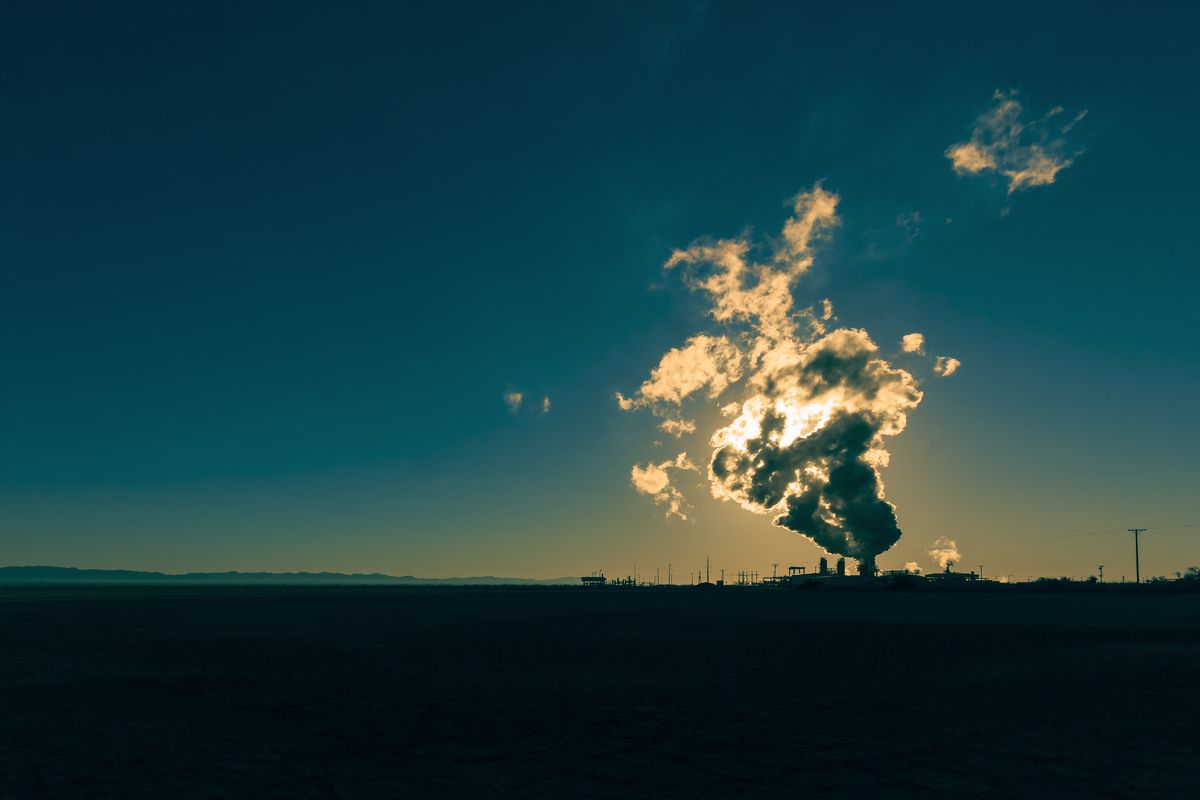 “An engineering problem that, when solved, solves energy.”

Geothermal power is the perpetual also-ran of renewable energy, chugging along in the background for decades, never quite breaking out of its little niche, forever causing energy experts to say, “Oh, yeah, geothermal … what’s up with that?”

Well, after approximately 15 years of reporting on energy, I finally took the time to do a deep dive into geothermal and I am here to report: This is a great time to start paying attention!

After many years of failure to launch, new companies and technologies have brought geothermal out of its doldrums, to the point that it may finally be ready to scale up and become a major player in clean energy. In fact, if its more enthusiastic backers are correct, geothermal may hold the key to making 100 percent clean electricity available to everyone in the world. And as a bonus, it’s an opportunity for the struggling oil and gas industry to put its capital and skills to work on something that won’t degrade the planet.

Let’s take a quick look at geothermal energy itself.

What is geothermal energy?

Fun fact: The molten core of the Earth, about 4,000 miles down, is roughly as hot as the surface of the sun, over 6,000°C, or 10,800°F. That’s why the geothermal energy industry is fond of calling it “the sun beneath our feet.” The heat is continuously replenished by the decay of naturally occurring radioactive elements, at a flow rate of roughly 30 terawatts, almost double all human energy consumption. That process is expected to continue for billions of years.

The ARPA-E project AltaRock Energy estimates that “just 0.1% of the heat content of Earth could supply humanity’s total energy needs for 2 million years.” There’s enough energy in the Earth’s crust, just a few miles down, to power all of human civilization for generations to come. All we have to do is tap into it.

Tapping into it, though, turns out to be pretty tricky.

The easiest way to do so is to make direct use of the heat where it breaks the surface, in hot springs, geysers, and fumaroles (steam vents near volcanic activity). The warm water can be used for bathing or washing, and the heat for cooking. Using geothermal energy this way has been around since the earliest humans, going back at least to the Middle Paleolithic.

Slightly more sophisticated is tapping into naturally occurring reservoirs of geothermal heat close to the surface to heat buildings. In the 1890s, the city of Boise, Idaho, tapped one to create the US’s first district heating system, whereby one central source of heat feeds into multiple commercial and residential buildings. (Boise’s downtown still uses it.)

After that came digging deeper and using the heat to generate electricity. The first commercial geothermal power plant in the US was opened in 1960 in the Geysers, California; there are more than 60 operating in the US today.

The extraordinary promise of geothermal

The main problem facing renewable energy is that the biggest sources, wind and solar, are variable. Whereas fossil fuel power plants that run on coal and gas are “dispatchable” — they can be turned on and off on demand — wind and solar come and go with, well, the wind and sun.

The big disputes in the clean energy world thus tend to be about how far wind, solar, and batteries can get on their own — 50 percent of total power demand? 80 percent? 100?) and what sources should be used to supplement them. (See this much-cited 2018 paper in the journal Joule on the need for “firm, low-carbon resources.”)

The answer currently favored by renewable energy advocates is more energy storage, but at least for now, storage remains far too expensive and limited to do the full job. The other top possibilities for “firming” electricity supply — nuclear power or fossil power with carbon capture and sequestration — have their own issues and passionate constituencies for and against.

Geothermal power, if it can be made to reliably and economically work in hotter, drier, and deeper rock, is a perfect complement to wind and solar. It is renewable and inexhaustible. It can run as baseload power around the clock, including at night, or “load follow” to complement renewables’ fluctuations. It is available almost everywhere in the world, a reliable source of domestic energy and jobs that, because it is largely underground, is resilient to most weather (and human) disasters. It can operate without pollution or greenhouse gases. The same source that makes the electricity can also be used to fuel district heating systems that decarbonize the building sector.

It checks all the boxes.

“Our challenge is not that we have any enemies,” says Latimer. “If you want to talk to Democrats, we produce carbon-free electricity 24/7 — the last piece of the puzzle for a fully decarbonized electricity sector. If you talk to Republicans, it’s American ingenuity putting our drilling fleet to work on a resource that’s fuel-secure, doesn’t rely on imports, and puts the oil and gas people back to work. It’s a beautiful bipartisan story. The problem is we just don’t get talked about.”

Oil and gas to the rescue?

One thing that might get more people talking about geothermal is the somewhat serendipitous opportunity it offers to the oil and gas industry, which is reeling from oversupply, persistently low prices, and cratering demand caused by the pandemic. Consequently, it is hemorrhaging jobs.

Geothermal is buzzing with startups that specifically need innovation and expertise in drilling technology, the very skills many oil and gas workers already have. They could put those skills to work making the planet safer for future generations. That skills match is what animates Beard’s geothermal entrepreneurship organization and the $4.65 million contest that DOE launched this year to pair geothermal innovations with partners in the manufacturing industry.

There’s never been a better time to start or join a geothermal startup — most of them will fail, but there’s a future billionaire in there somewhere.

Industry veterans have taken notice. It made waves when, a few months ago, the “Frack King” — Mukul Sharma, an O&G engineer at UT Austin who has been key in the development of hydraulic fracturing — launched a new EGS venture called Geothermix.

“When we started in the unconventional [oil and gas] space, there were a lot of issues that needed to be resolved, but over time we have increased well productivity by a factor of 4 to 10 in many shale basins,” he told Heat Beat. “We are very early on the learning curve in the EGS context, but I have no doubt that we will be able to translate oil and gas learnings from the past decade and successfully deploy these methods in EGS.”

With an inexhaustible, dispatchable, flexible renewable energy source so close to breaking through, the vision of a fully renewably powered world seems less and less utopian, more and more tantalizingly within reach.