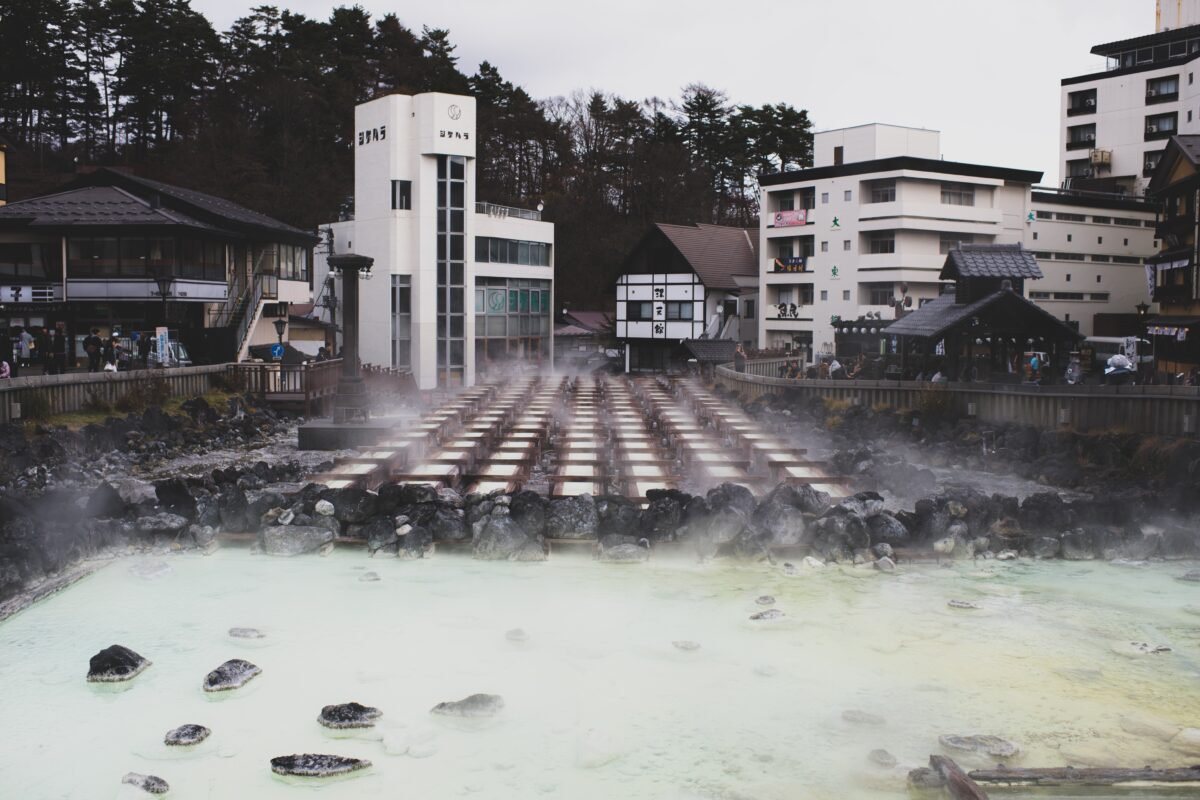 As geothermal power gains momentum as a viable renewable energy source, Japanese contractors are well positioned to flex their dominance in this growing business.

Environment Minister Shinjiro Koizumi said this spring that the ministry will take the lead to accelerate development of geothermal power as part of the government’s goal to reduce greenhouse gas emissions by 46% from fiscal 2013 levels in fiscal 2030.

“Although geothermal takes long to put online, we want to get it done in time,” Koizumi said.

Geothermal power is considered far more stable than solar or wind power. Such plants maintain a near constant output of electricity day and night. The capacity utilization rate for geothermal exceeds 70% whereas the rate for solar or wind power plants hovers between 10% and 20%.

Global geothermal power capacity exceeded 14 gigawatts at the end of 2020, according to the International Renewable Energy Agency — up about 40% over a decade.

“Demand from Indonesia and eastern Africa have been strong over the past few years,” said Hirohisa Kawasaki from the global sales strategy unit for Toshiba Energy Systems. The company delivered geothermal turbines to 11 countries, including the U.S. and Kenya.

Compared with global competitors, output from Toshiba Energy System’s turbines does not decline as easily over time, meaning they can be used over longer periods. The company has stood at the forefront in this field, developing miniature geothermal generators that can generate 1,000 kilowatts of power even at lower temperatures.

Iceland’s famous Blue Lagoon geothermal spa is the product of discharged water from a nearby geothermal power plant. The country’s electricity mix is nearly entirely sourced from renewable energy.

Mitsubishi Heavy has done business with Iceland’s state-owned utility in the initial stages of geothermal development. That relationship has translated to repeat orders. Mitsubishi Heavy has been regarded for its ability to take on all tasks in the process, including equipment design, procurement and construction.

Japanese trading conglomerates have been signing comprehensive engineering, procurement and construction contracts with global enterprises and building up expertise along the way. Toyota Tsusho and South Korea’s Hyundai Engineering jointly built the Olkaria project in Kenya, one of the largest geothermal plants in the world with an output of 280 megawatts.

Geothermal energy comes from heat trapped under the earth’s crust. The Ring of Fire, a chain of volcanoes along the Pacific Ocean, as well as Iceland and parts of Africa are particularly abundant in geothermal resources.

By country, the U.S. tops the list for geothermal energy potential with 30 GW, followed by Indonesia then Japan.

But Japan, despite having the potential to be generating 23.4 GW, currently only has an installed capacity of 550 MW — roughly the same as a decade ago.

Cost is one of the biggest hindrances to geothermal energy in Japan. It takes 10 yen to 18 yen (9 cents to 16 cents) to operate a kilowatt-hour of geothermal capacity in the country, double or more as much as in the U.S. or New Zealand, according to data compiled by Masahiko Kaneko, a special adviser to the West Japan Engineering Consultants.

Japan’s mountainous terrain drives up the cost of geothermal projects. Japan also has a limited set of companies with the necessary drilling technology and heavy machinery.

Much as with oil fields, getting an accurate picture of an area’s geothermal energy reserves requires test drilling. With a success rate for exploratory wells estimated at 30%, drillers typically need to dig multiple times, at a cost of about $5 million each.

Geothermal development picked up during the oil price shock of the 1970s but lost steam toward the 1990s as a result of the government’s nuclear power policy — the second main reason for the stall.

Would-be geothermal power producers must receive permission to drill from the prefectural governor under Japan’s Hot Springs Act and also need to consult with hot-spring operators in the area. Such steps as monitoring water flow, temperature and quality — to ensure drilling does not have adverse effects — are essential in efforts to gain local support.